A woman looking into a car (tr

I went to Oji chan 's house every day as a primary school student, but my mother was driving a car.

I took the dog of the house and my dog ​​for a walk and it was about to return.

When I look forward to my mother 's car when I make it at home soon,
A woman in a tall beige long coat stood staring at the front passenger seat and looking.

I have been inspired since long ago and since I saw it well I got a spirit in a moment I called my mother loudly.

As I came out and saw the car again, it was gone,
Despite my desperation,

Ah yes yes! Because it is not okay!

I think that my mother was used to it because he was frequently used.
I ended it but when I told this story with my mother about ten years later.

"At that time I tried lightly so as not to scare, but if I talk to Boo-chan
I told you I saw Ba. " 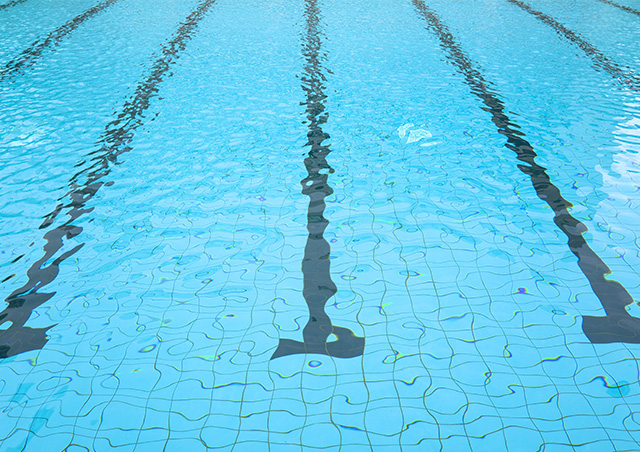 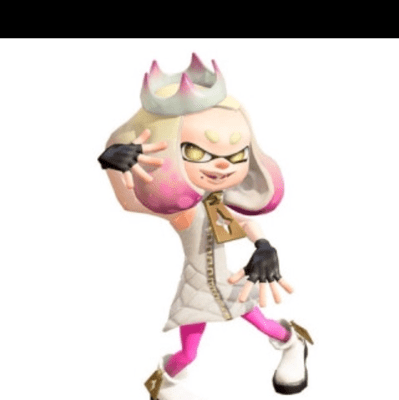 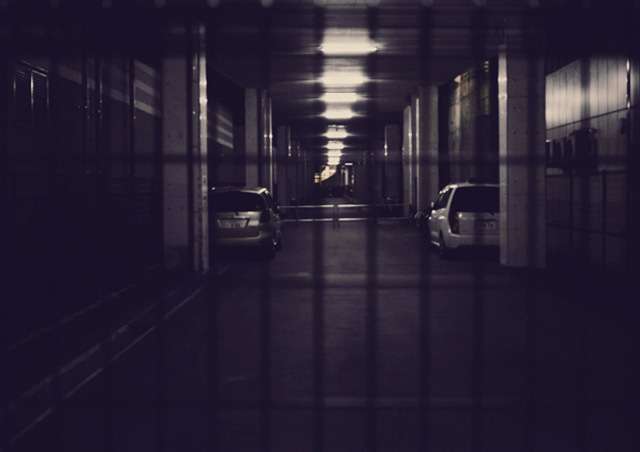 A woman looking into a car (tr

I went to Oji chan 's house every day as a primary school... 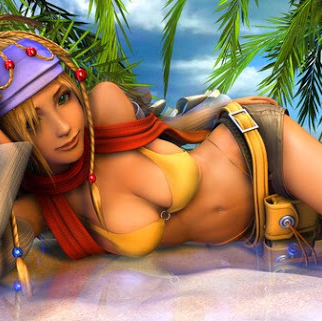 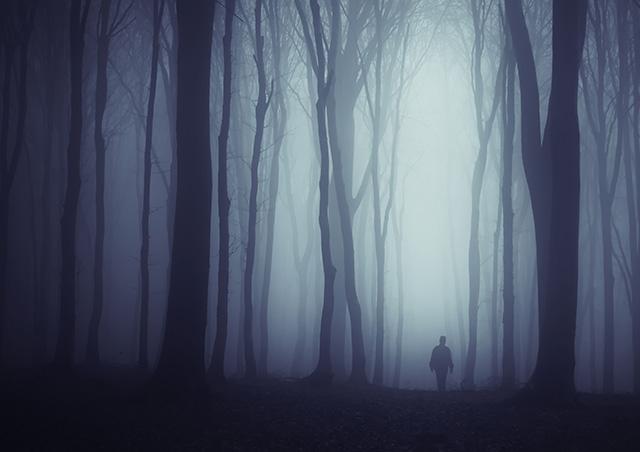 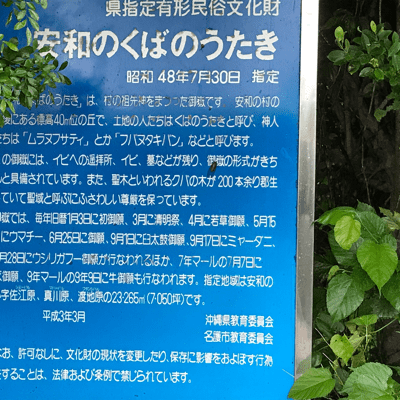 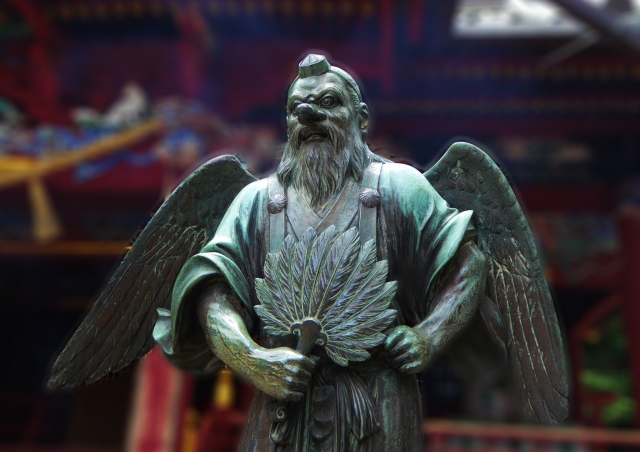